A revolution in Australian early learning play environments is taking place with the introduction of Fleming’s KinderGarden™ project.

The project, which has seen more than 10 projects now completed, includes a series in conjunction with the City of Ballarat and Eureka Community Kindergarten Association (ECKA).

Developed by Wes Fleming and the City of Ballarat, Fleming’s designed, and constructed a series of natural play spaces with the intention to bring imagination play to the fore, allowing children to be released from the highly risk managed play environments previously in place.

Removing as much plastic and directional play equipment as possible and designing play spaces that incorporate natural materials, trees and edible plants, all with the aim of engaging the children’s senses and imaginations, to develop independent children that learn to manage their own risk, has been the objective. Working with the City of Ballarat, early learning experts, and even the children themselves, Fleming’s have developed a unique approach to creating natural play spaces that are of endless possibilities for children – engaging them on multiple levels. 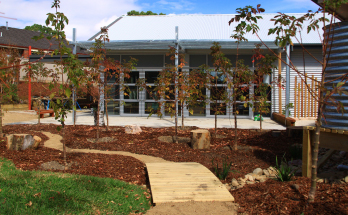 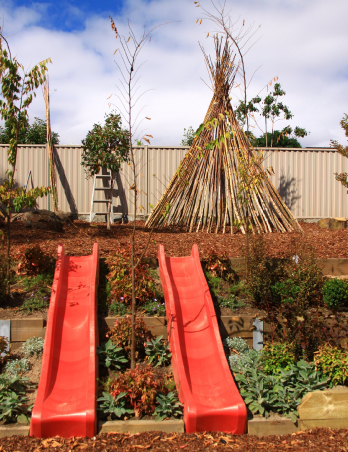 The before and after research found overwhelmingly positive benefits for young children’s exposure to the natural environment over the unnatural ‘plastic’ play equipment – not only was the visual effect of the greening dramatic, the outcome on the children’s interaction and play was equally dramatic.  Deakin recorded higher levels of activity after the greening than before – with;

“More movement across the space, and a greater range of types of movement after the greening. In particular, movements of walking and crawling up and down an incline, sliding, stepping and balancing were not observed until after the ‘greening’ of space.  Children were also now observed to be actively ranging across the space¹.

The researchers further reported that children engaged more often with natural materials following the greening project.  For example, despite the presence of a sand tub prior to the greening project the children were recorded using the newly designed sand it twice as much. The university concluded that the greening of the baby’s yard in the childcare study lead to …“a significant increase in the level and variety of children’s physical activity.  It also provided them with an environment that offered new challenges in their play, and positive experienced of the natural world².”

The foundation projects at Ballarat were completed in 2014 and were underpinned by a research project by Deakin University.

Works Fleming’s have undertaken via the KinderGarden™ project include: 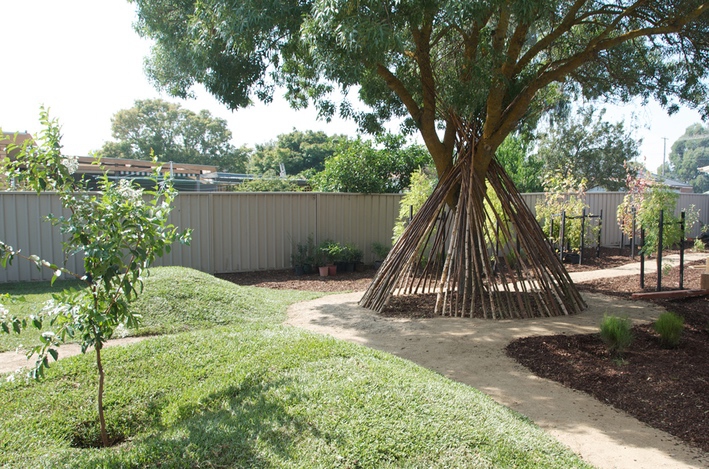 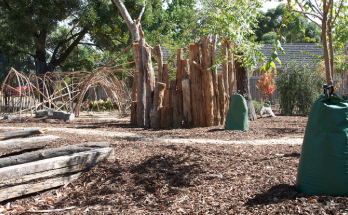 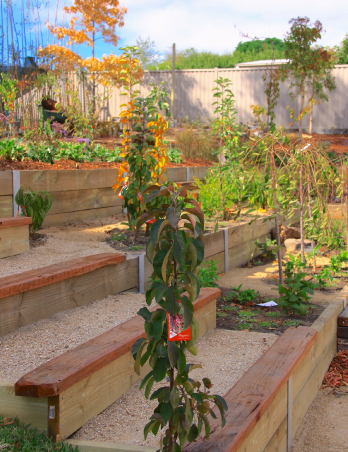